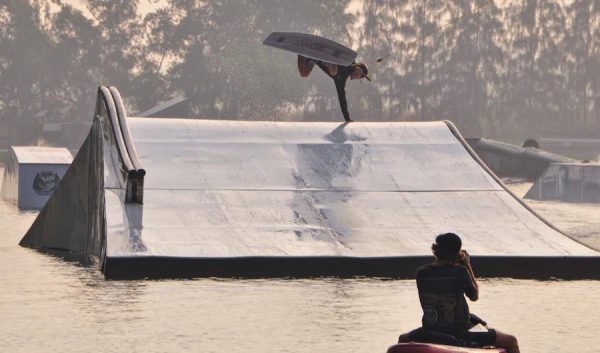 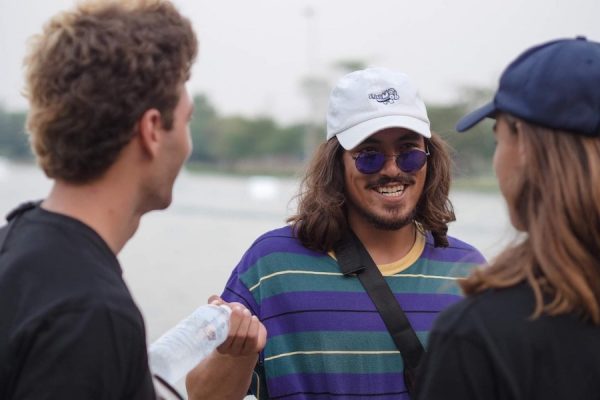 The online film 2 Spicy dropped this week and blew our minds. We were stoked after the online premiere and reached out to Fame, the director, to find out more about this project. If you haven’t seen the clip we’ve linked it again down below.

The filming for the project happened last winter at Fames homespot: Thai Wake Park Lumlukka. TWP has been been a winter getaway for some of the worlds best wakeboarders for over a decade. What we really enjoyed about 2 Spicy is not only the mind blowing level of riding but also the fact, that many underrated wakeboarders got a platform. But more on that later. The film includes: Jonathan Silvershatz, Simon Pettai, Josh & Brandon Harris, Karsten Laugesen, Clément Nadal, Michael Bossini and Pedro Caldas. 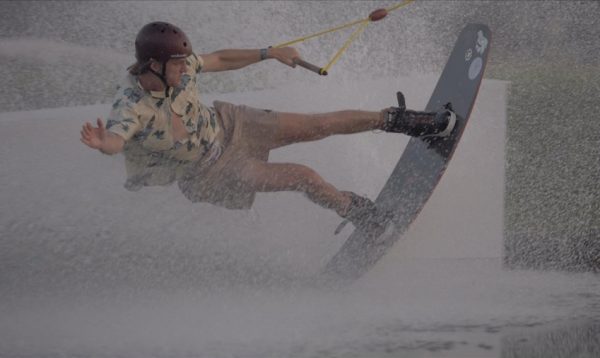 Simon Pettai spraying around at TWP

1. First of all congratulations Fame. 2 Spicy is one of the best videos we’ve seen this year. How much time went into the filming and editing?

Thanks for the kind words, it took about 6 months to wrap this project up with around 2-3 months of filming and 2-3 months editing. With the whole covid situation happening me and Mike, my editor decided that we would take our time (since we got a whole bunch) and really dig into the details. Credits to my editor for putting in mad work, shit won’t be the same with out ya!

2. How did you pick the riders for the film?

I actually picked the riders 1 year ahead during my break from the original one, I always try to keep an eye out on who I think rips real hard but never really get the spotlight they deserved. Personality plays a big role as well as riding for me and it was the biggest pleasure for me to work with the crew this year!

3. How was Dave AV involved in this film?

Dave is such a babe and we love him, so it was a pleasure to have him working with us as the official drone pilot on this project and possibly futures ones as well! 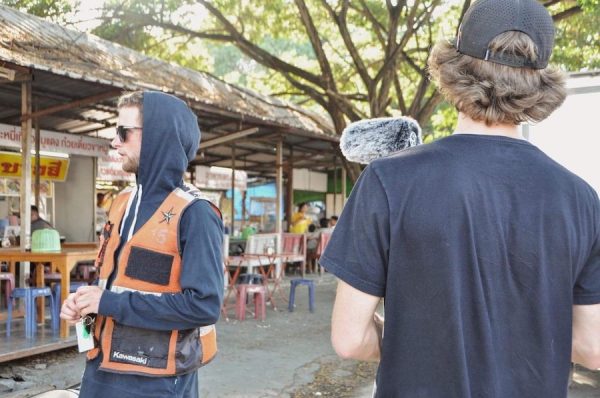 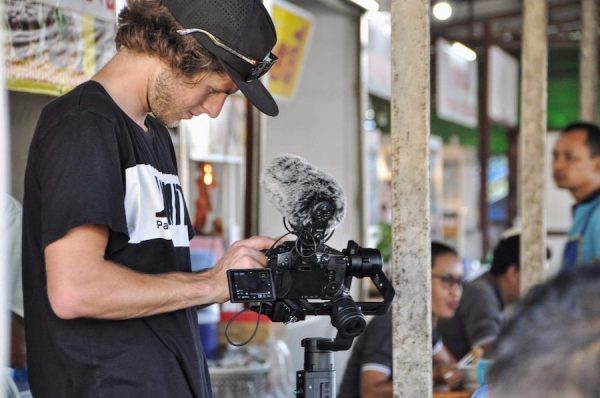 Matty Mulholland in the zone

4. Jonathan Silvershatz, aka Shocky, had the opener and absolutely killed it. It seems like every pro rider loves him, but the mainstream doesn’t know him yet? What’s your take on it?

To me Shocky kinda has that wakeboarder gone rogue vibe not having a board sponsor since ever and I think it’s soo rad, he actually has the ender on the first SPICY movie a year or 2 back and he’s such a pleasure to work with! But seriously though board sponsors got to stop sleeping on this kid.

5. Simon Pettai had the 2nd part and it wasn’t anything but steeze all along. How was it filming with him?

Simon to me was a bit of a dark horse for this project since a lot of people haven’t seen too much of his riding but his snowboard style shines real hard and he’s probably the most American European dude I know. Dude’s a hypeman and the crew love him!

6. Clément Nadal absolutely destroyed the setup at TWP. Tell us about his riding from your perspective?.

Clem f*cking rips, most people that haven’t ridden TWP won’t even understand how hard it is to pull the shit he pulls in his part. Especially his ender. Just saying, those quad pipe hits were switch! 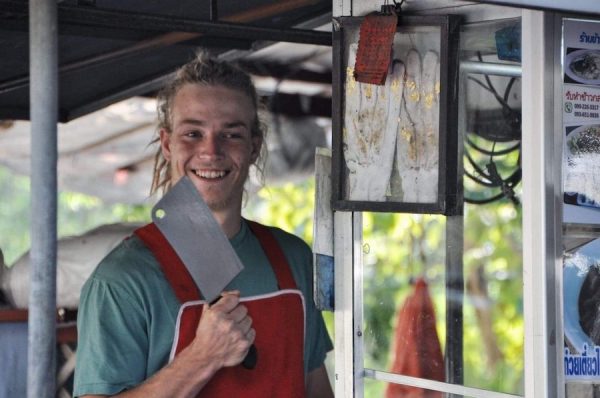 Clément Nadal had a killer part

7. Josh Harris had this major gash on his head. What happened?

Josh fell on the quad pipe hit one of the morning sessions coming of early on a front board. He jagged his head pretty good even though he we was wearing a helmet. Probably one of my worst nightmare filming this project having to pull a homie out of the water with a massive gash on his head. Dude got back on it within a week and film his ender and shit was lit! Shout out to Matty for keeping him a float till we got there.

8. You live-streamed the movie as a premiere on Twitch. We thought it was a sick idea. How was it for you to get all the live feedback?

Honestly we were expecting about 40-50 people to show up on the live-streams but the numbers doubled so I can’t complain. Wasn’t really sure what to expect using twitch but it ended up working really well! Cheers Luca Deblasio and Daniel Grant for the idea! 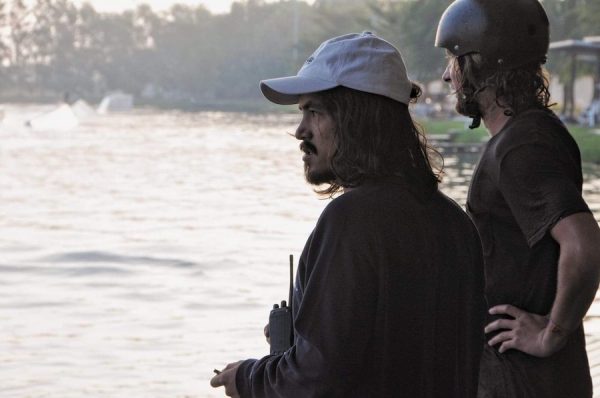 Focus on the dock

9. Someone asked on Twitch whether Pedro knows how to chill – does he?

Haha Pedro knows how to chill hard (off the water) but he also brings the heat whenever he strapped on his bindings and is holding a handle. He was actually the first pick for 2 SPICY as we talked about it while filming his friends part for the original one, we got lots of love for this guy!

10. What are your future filming plans?

We got a couple projects lining up that are gonna drop pretty soon. With some wakeboard tours in Europe this year and we also have a couple of spin off edits dropping next week! Excited to show you guys what we have been working on!

Well, there you have it. Thanks for your effort, everyone involved and thanks for the interview, Fame. If you have somehow missed to see the film by now or want to re-watch it, you can do so here.