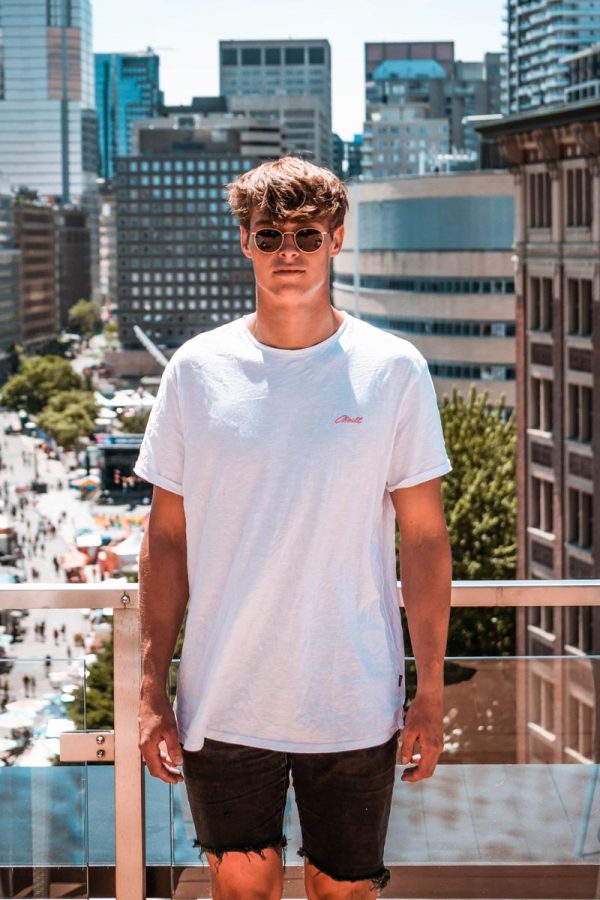 Hard work pays off. Bene Tremmel from Team Hyperlite now knows what that means, after delivering his first big winch-part ever.

Winching is a freakin’ hard job. You can not repeat that as often, as necessary. Everyone who, at least once, joined a winch mission – no matter if as a rider or crew member – will have the same opinion about that. Even though, Bene Tremmel was brave enough to start his own project in order to film a sick winch-edit for 2019. And yes: he made it!

As Bene knew he was quite new to that winch-topic, he dialed up with his Hyperlite buddy Nicolas Leduc. This ended up, that the German flew over to Montreal, Canada, to get on a trip at Nics home. With the help over there, the guys checked out some sick spots over there and filmed quite a bunch.

As soon as Bene came back home, he knew what to do. Ad some footage from over here in Bavaria. He already got some drops, ledges and other stuff waiting on his spot-list. In the end he even went on a hike in the alps, to get some shots.

Finally the footage showcases a nice part, which is a good variety to all those clips we get to see from wakeparks all over the planet.

“Winching definitely isn’t easy at all. You put in so much work spending hours and sometimes days just to get that one clip. Honestly, ‘playing’ in the mud was probably one of the worst days ever. Haha. But the satisfaction when finally getting the clip is simply the best and makes it all pay off.“ – Bene Tremmel 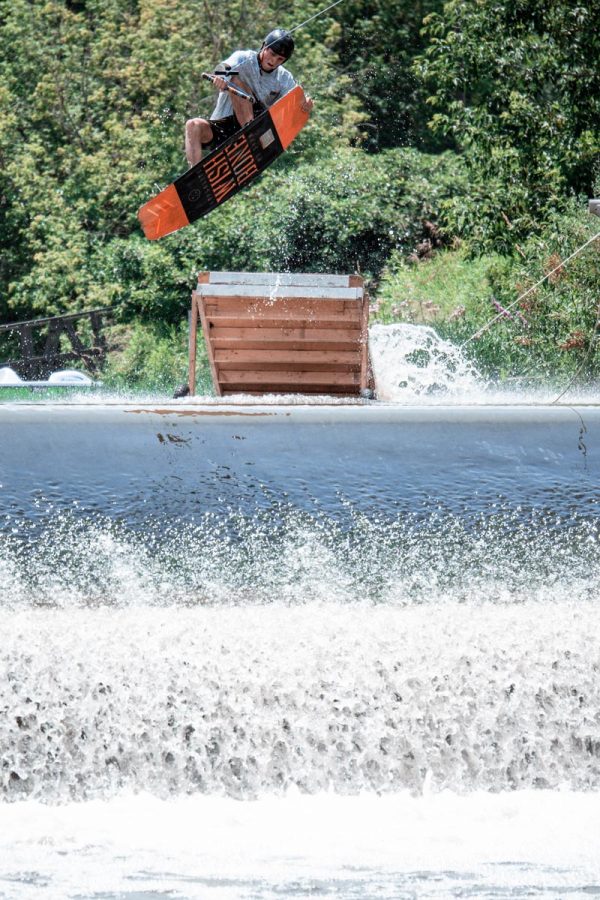 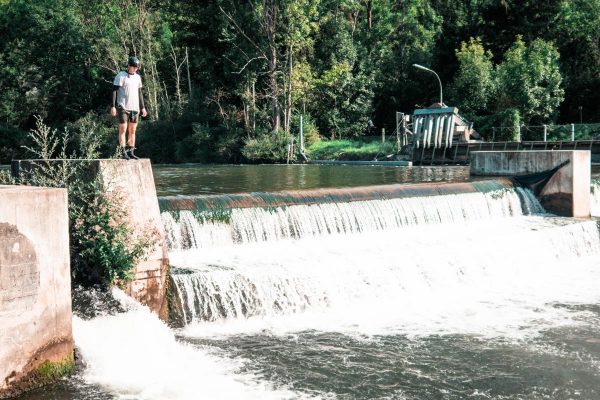 The kid from Munich has put a lot of effort to change his image and profile within the last years. From a boy who loves to do airtricks, to a young man, who is jibbing a lot more now and knows what it’s worth, to get yourself into winch-missions on gnarly spots. Get it on Bene! 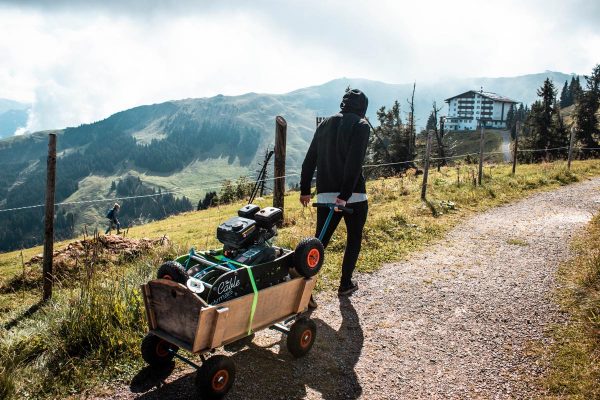 Bene in the Alps