WakeDuel 2022: Claudia Pagnini and Trent Stuckey on the road to victory 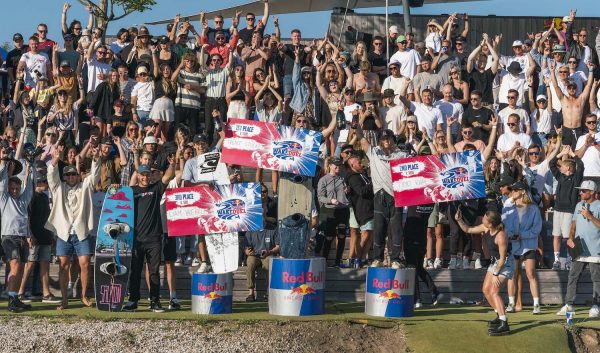 Last Saturday, June 11, the world’s cable wakeboarding elite met at the 313 Cable Park in Lithuania. At the top, just like at the Langenfeld Open three weeks ago, were once again Claudia Pagnini and Trent Stuckey!

The event impresses with a good livestream, a groundbreaking feature setup and a new generation of finalists. The riding was top of the notch and we are more than happy to get used to this new generation of top riders. 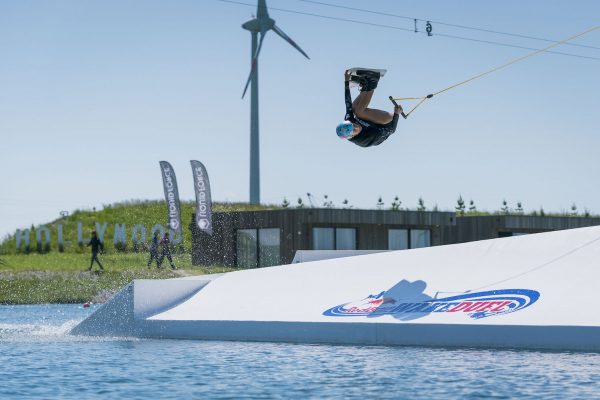 Claudia Pagnini with an Indy Frontroll on her Signature Feature 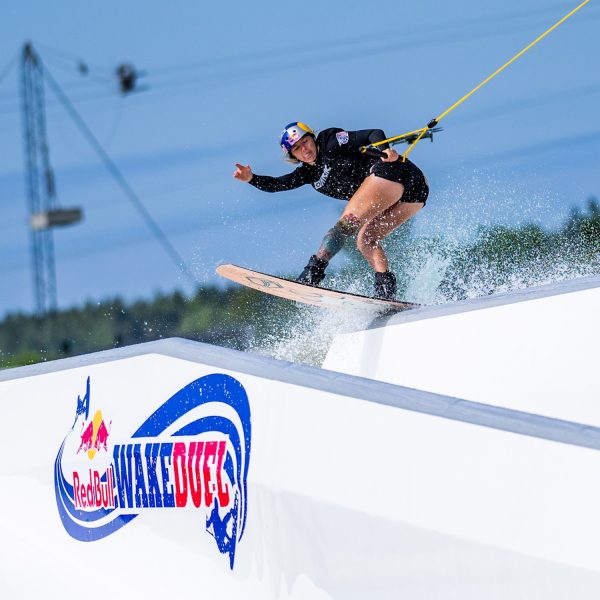 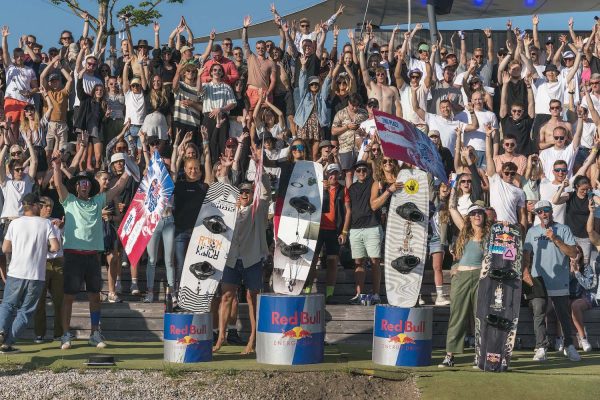 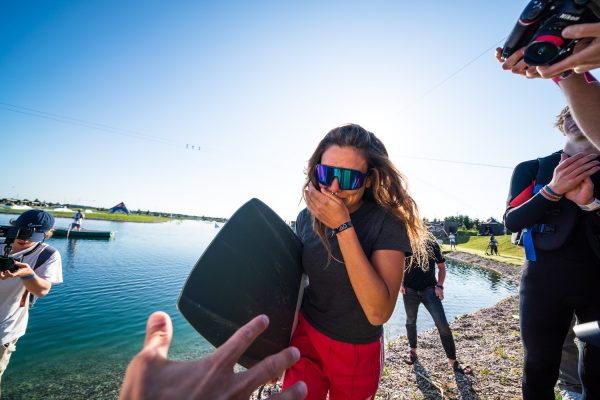 As in the previous year, as in LAO: Claudia Pagnini lands at the top 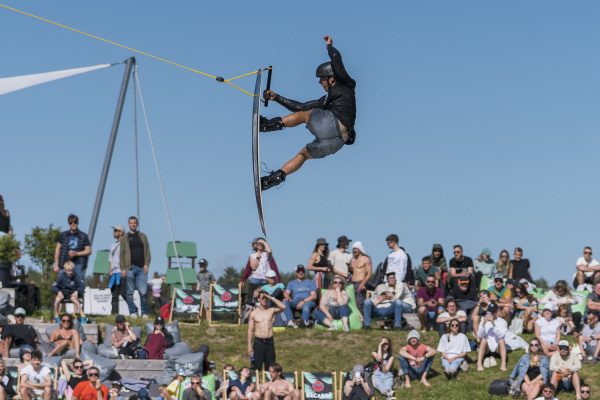 Timo Kapl proves that steeze and tech can indeed be combined

In the men’s category, probably the biggest surprise is that Liam Brearley is able to fight his way up to 3rd place, leaving Victor Salmon in a thankless 4th place. The big battle is as predicted between Timo Kapl and Trent Stuckey. The young American Trent can assert himself with his just 18 years in the end.

We find the format, as already noted last year, somewhat critical. In our opinion the “Duel” is neither beneficial for the riders nor for spectators who are seriously interested in the sport. There are two reasons for this. First, it is not possible to watch both runs in parallel and to follow closely on the riding and the judge decisions (for a lay audience it may be great when every 30 seconds another rider passes the grandstand, we find it stressful). Second point of criticism: The Head to Head format is less fair than classic heat systems because of the lottery at the beginning and the resulting pairings that always end in the elimination of a top rider when two favorites meet. 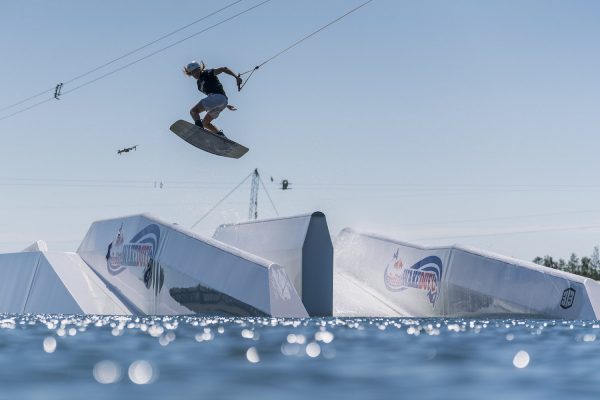 Feel like zapping through the livestream again? You can do that here: