How We Doin’: Trailer 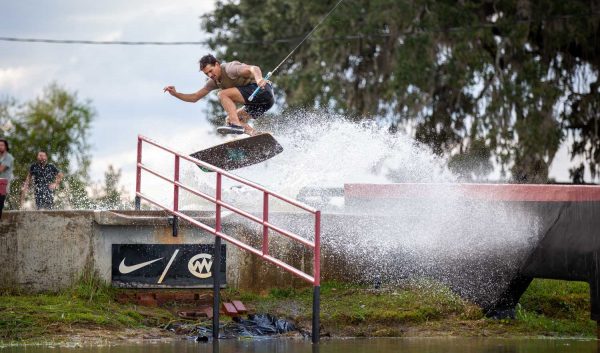 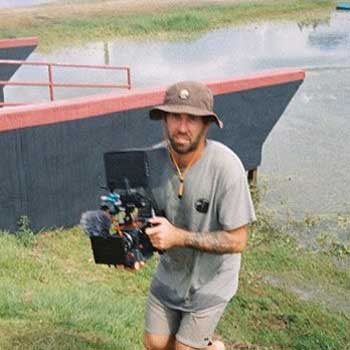 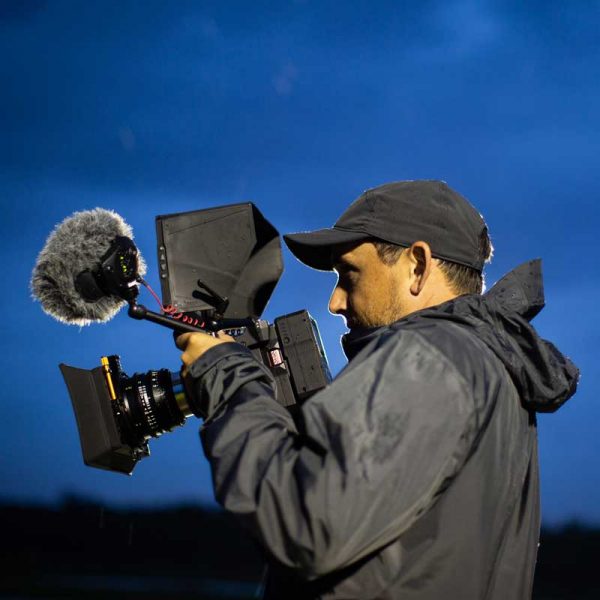 It’s definitely not! Ascending Works and FortheGator are working on a project, that shows the sport in it’s fullest beauty. The trailer already gives a glimpse on it.

When Luke & Quinn – the owners of Valdosta Wake Compound – give you the keys to the spot, you f**k shit up. And that’s exactly what Ascending Works, FortheGator and the crew did. Handrails here, clacker rails there, 6 riders, 4 helpers, 2 filmers, 1 drone – no more words needed.

Well, for those who want names of those guys on their wakeskates: Keaton Bowlby, Maxime Giry, Bammer Rehn, Andrew Pastura, Trey Seneff and Cole Kraiss are doing their magic in front of the camera. But such a project also lives from it’s helping hands and of course the guys filming and editing their a***s off.

It’s videos like this, that get you amped about wakeskating. So take a seat and enjoy the trailer for “How We Doin'” – maybe you won’t see better wakeskating anytime soon.

Of course the sponsors should be named here as well: Valdosta, Leaf, Original Wakeskates, Virtue Wakeskates and Follow Wake. Thanks for believing in the future of wakeskating.

Wait till you see the full movie, dropping sooner than you think on our site. And also watch out for a feature in our upcoming magazine, spreading the word in May 2020.

The beauty of wakeskating | Photo: Mathews 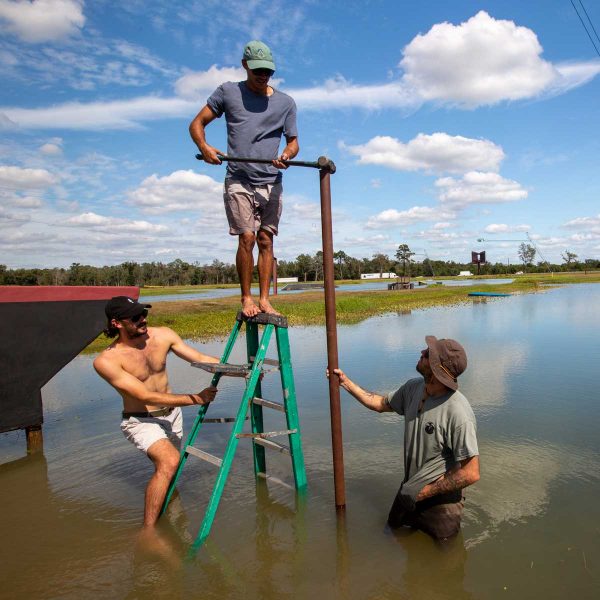 Teamwork at it's best | Photo: Mathews

Another project, showcasing that wakeskating is alive and maybe more beautiful than ever before: The Bricks Rumors.