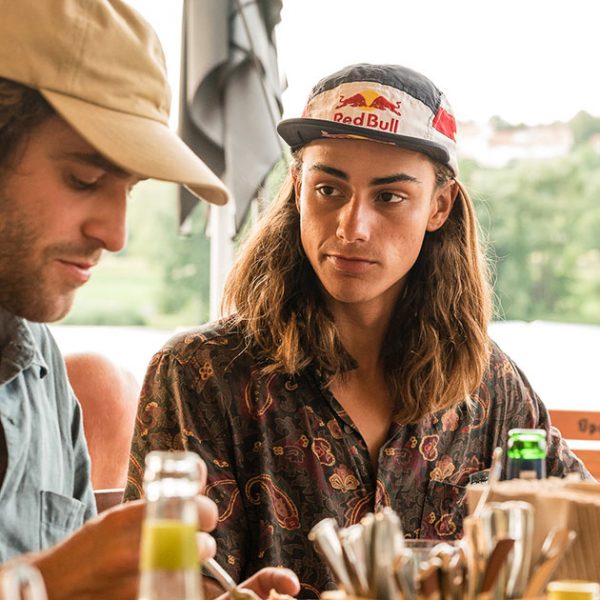 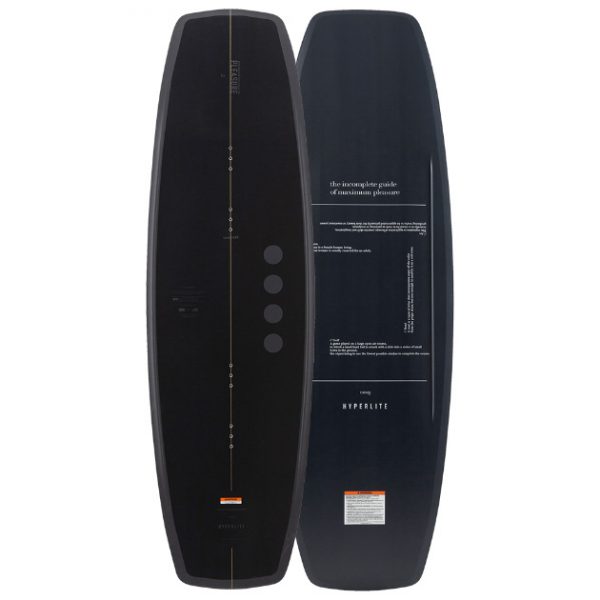 “Hyperlite Wake is excited to announce that Pedro Caldas has joined our Team! Pedro made a huge impact on the sport this season winning the Tomar Pro in Portugal. The riding from the competitors was insane this year and Pedro took the top spot at the WWA Wake Park World Series event. He’s consistently found himself on or near the podium, competing against the best in the world with great results at FISE and LAO and as the Jr. Men IWWF World Champion. Needless to say Pedro had caught the eye of the Hyperlite Team.

Born in 2000 in Goiânia, Brazil, Pedro’s first look at wakeboarding came during a family vacation to Disney in 2005. You guessed it, he enjoyed a day at Hyperlite’s home park, Orlando Watersports Complex, aka OWC. But, it was when the first Wake Park opened in Latin America that Pedro really found his passion for the sport. In 2009 Naga Cable Park opened near São Paulo and Pedro has spinning laps ever since. He’s proven himself amongst the top athletes in Wakeboarding while competing across the globe.

Looking back at his beginning, Pedro commented on how scared he was to go inverted on his wakeboard, but that today his favorite tricks include getting upside down. Hyperlite sent Nic Leduc down to Brazil to deliver a Wishbone, Pleasure & DeFacto Bindings to Pedro. They quickly got busy stacking clips from Sunset Wake Park, Naga Cable Park & Mobe Wake Park. It’s obvious there is no fear in Pedro and his riding is a combination of technical prowess and going big. His style gels perfectly with his ability and he makes some of the hardest maneuvers look effortless.

Join us in welcoming Pedro Caldas to the Hyperlite crew and we hope you enjoy this edit of Pedro with film and edit by Nic Leduc.”